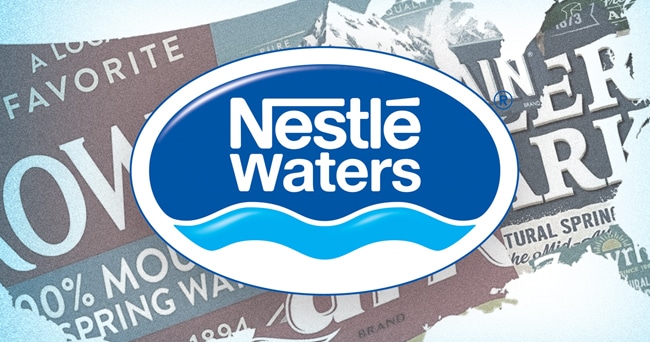 Nestlé has announced plans to refresh its bottled water division due to increasing competition and high costs, according to the Wall Street Journal. The reorganization would see Nestlé, which owns bottled water brands including Poland Spring, S. Pellegrino, Pure Life and Perrier, shift from a globally to a locally managed business.

According to financial services company Jefferies, Nestlé’s water arm accounts for 8% of its sales and less than 5% of its profits.

Nestlé Waters CEO and Chairman Maurizio Patarnello will step down at the end of the year, the company said, though it wouldn’t comment on whether the shift will result in additional job losses. The company will also shift Sanjay Bahadur, its current head of acquisitions, into a new strategy and business development role which will focus on identifying new growth opportunities for the company.

Revenue for the company’s water arm remained flat over the last nine months, with volume dropping 2.2%. Jefferies analyst Martin Deboo deemed water a “problem category” for Nestlé. New flavored sparkling water options from Poland Spring and Arrowhead face growing competition from LaCroix and Coca-Cola and PepsiCo-owned brands, along with a slew of startups, he said.

Nestlé Waters is also experiencing pressure due to its use of single-use plastic, particularly in Europe, the Journal noted. Nestlé Waters North America announced in June its goal to reach 25% recycled plastic (rPET) across its U.S. portfolio by 2021, and 50% rPET by 2025. 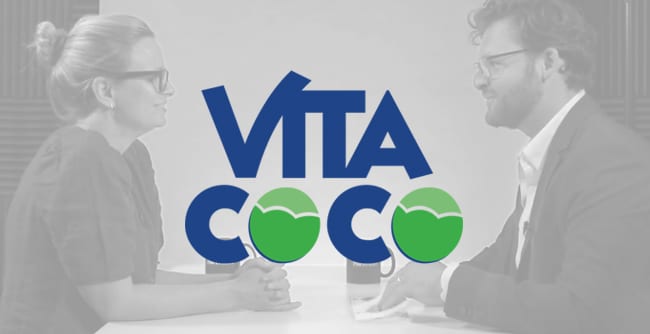 Vita Coco CMO Jane Prior spoke to AdWeek for a recent episode of its “I’m With the Brand” series about the challenges of marketing coconut water and the buzz generated by the brand’s latest campaign.

Prior said the main struggle for the brand over the past 15 years has been educating consumers about what coconut water is and how it’s different from coconut milk, as well as getting them to overcome the beverage’s “polarizing” taste profile. The brand’s “Impossible to Hate” campaign, launched in the spring, was aimed at combating this polarization in support of Pressed Coconut Water, a new variety designed to have a more universal appeal. She said the brand’s viral “PeeGate incident” in May was a “huge win” for that campaign.

“When the reporters and consumers asked us why we did that, it was very clear that it was so rooted in that campaign,” she said, noting that Pressed Coconut Water is the brand’s best-selling innovation since its original coconut water.

Prior said the standout marketing moment during her time with Vita Coco was the brand’s partnership with singer Rihanna in 2011, a move she said allowed the then-small brand to “punch above its weight.”

She also touched on Ever & Ever, the canned still and sparkling water brand launched earlier this year that was aimed at “disrupting the water aisle” and improving the category’s sustainability efforts.

“We wanted to use the packaging to tell people why aluminum is so special,” said Prior. 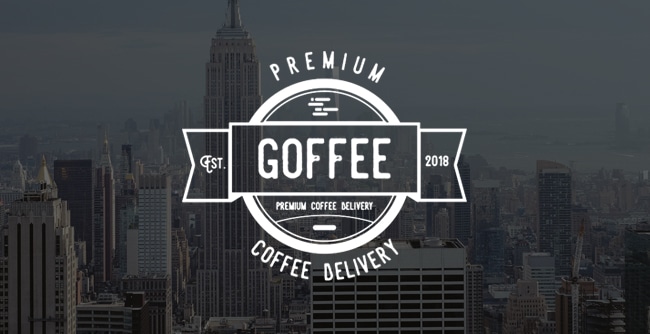 New York City coffee delivery service Goffee, founded by French tech entrepreneur Vincent Meyer, is gaining traction in the city a year after its launch, according to the New York Post.

The service– which delivers ceramic mugs of coffee and picks them up to be washed when finished — is currently delivering 1,000 cups per day to customers throughout Midtown Manhattan. Meyer told the outlet that the service, based in Hell’s Kitchen, is expected to be serving 4,000 cups per day by year’s end after the opening of additional kitchens in Union Square and Midtown East.

Meyer said the service has delivered more than 79,000 drinks since its launch, and the first ceramic cups used by Goffee have each been used over 285 times. At Goffee’s headquarters, drinks are prepared through an assembly line of full and part-time staff, and delivered via messengers carrying the drinks in backpacks or carts.

Companies can place orders for up to 120 employees daily, selecting from coffee brands such as Starbucks, Dunkin’ and Blue Bottle. The outlet noted that a 30-person office would typically be charged $899 per month, or about $1.50 to $2.00 per cup.

Goffee has raised $1 million on crowd-sharing platform StartEngine, with plans to cover all of Manhattan below 59th street by next year and potentially expand to the West Coast. 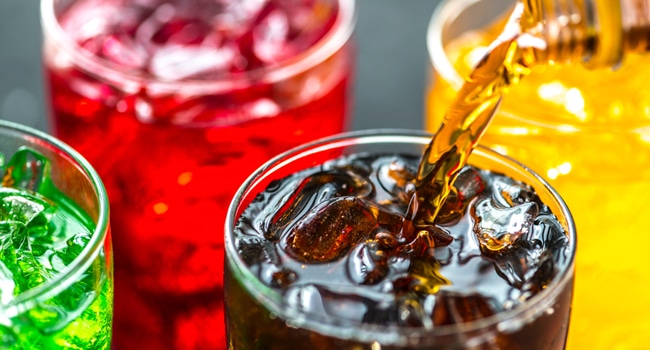 The Washington D.C. Council has announced a bill which would levy one of the nation’s highest excise taxes on sugary beverages, The Washington Post reported last week. The new bill proposes a 1.5 cent-per-ounce tax on sugary drinks.

The new tax would apply only to beverages formulated with “natural common sweeteners,” and would not affect those sweetened with artificial sweeteners, milk-based beverages, natural juices, or alcohol. If passed, Washington D.C. would join a growing collection cities imposing similar taxes, such as San Francisco, Philadelphia, Seattle, and Boulder, Colorado. Among these, Boulder has the highest surcharge at 2 cents per ounce.

According to the outlet, the legislation was proposed to help combat high rates of diabetes and obesity in low-income areas. The bill’s author, Brianne K. Nadeau (D-Ward 1), claimed children consume 30 gallons of sugary beverages per year, which she dubbed a “huge health risk.”

The new proposed bill came soon after a two percent sales tax on soft drinks went into effect in the city on October 1. The new excise tax, imposed on distributors rather than being charged at the register, would replace the current sales tax if the bill is passed. Revenue from the increase would be used to fund programs for early childhood education.