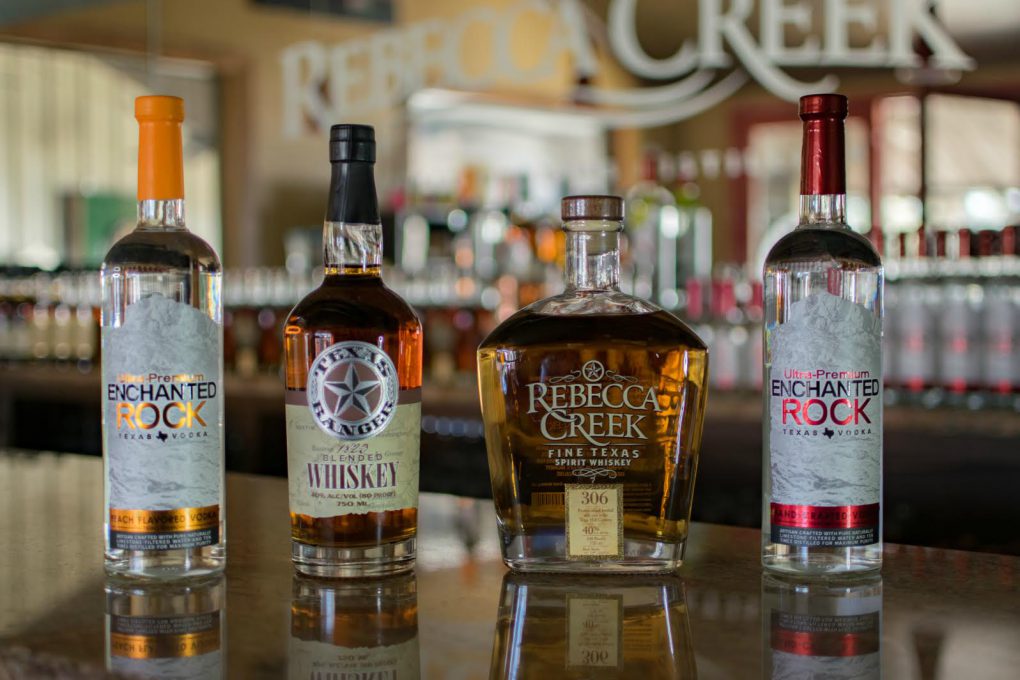 SAN ANTONIO, Texas (October 23, 2018) – Texas-based Rebecca Creek Distillery, one of the largest craft distilleries in North America, has expanded into the South Carolina market. Its award-winning spirits can now be found on shelves throughout the state.

“We have wanted to expand into the South Carolina market for quite some time now,” said Howard Jeffery, CEO of Rebecca Creek Distillery. “South Carolina has a unique drinking culture that dates back to prohibition, and we’re excited to share Texas’ favorite whiskey and vodka with this vibrant community.”

Since prohibition, Texas has had few distilleries open in the state. Steve Ison saw an opening in the market, and in 2009, Rebecca Creek Distillery was one of the first legal distilleries to open. Its spirits are currently on shelves in 11 states, including Texas, Kansas, Colorado, Louisiana, Oklahoma, New Mexico, Georgia, Missouri, Florida, Tennessee and now South Carolina.

Founded in 2009 by Steve Ison, Rebecca Creek Distillery was one of the first legal distilleries in South Texas since Prohibition. It has since grown to become one of the largest craft distilleries in North America, with nearly 100,000 annual cases expected to be sold in 2018. Its product lineup includes Rebecca Creek Whiskey, Texas Ranger Whiskey, Enchanted Rock Vodka, and Enchanted Rock Peach Vodka. The Distillery offers free tours on Thursdays, Fridays, Saturdays and Sundays, and its tasting room and gift shop are open-to-the-public for group tastings and private events for up to 500 people. For more information on Rebecca Creek Distillery, call (830) 714-4581 or visit us: