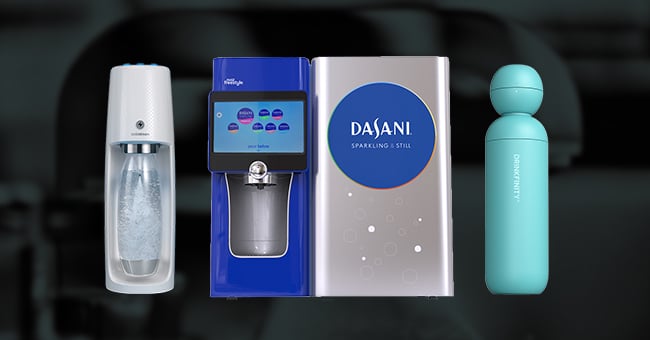 As plastic water bottle sales decrease amidst concerns over carbon and plastic waste, beverage giants are turning to other ways to profit from water, Bloomberg reported.

In response, companies have turned to new packaging. The Coca-Cola Company launched a canned version of Dasani this year with plans to launch the water brand in aluminum bottles in 2020, while Pepsi is testing out its canned Aquafina brand in stores.

These companies are also looking beyond sustainable packaging, with many setting their sites on monetizing tap water. Last year, Pepsi acquired SodaStream, while this week the company announced the relaunch of its pod-based Drinkfinity system with a new aluminum water bottle. Coke’s Dasani PureFill water dispenser is being tested at locations like hospitals and colleges, allowing consumers to refill water bottles with customized flavors and carbonation; Nestle is set to introduce a similar dispenser, Refill Plus, next year. Danone is also “exploring” this type of system, according to Bloomberg, but is focusing on an at-home Evian dispenser.

Howard Telford, Euromonitor’s head of soft drinks, told the outlet that while these new efforts will have a small effect on the companies’ carbon footprint, the addition of flavorings and carbonation could help their profits.

“It points to a future where flavor, carbonation, and functional additives — rather than disposable packaging and simple convenience — could be the main value drivers in the packaged water,” he said. 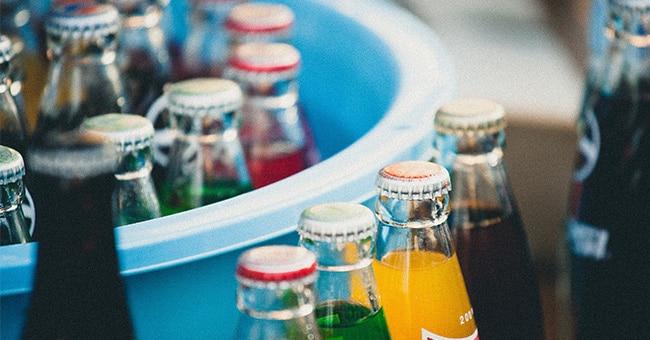 The University of California, San Francisco has conducted a study looking at how its sugary beverage ban has affected the health of its employees, the first peer-reviewed study on the subject, according to The New York Times. The study found that, over the research period, those who frequent consumers of sugary beverages decreased their intake by half and reduced both their waist sizes and belly fat.

The ban was first implemented in 2015, when beverages sweetened with added sugar were removed from the University’s health sciences center’s cafeteria, food trucks and vending machines and additional water stations were installed. The study followed 214 campus employees split into two groups: those who worked with a health educator to learn about the negative health impacts of sugar, and a control group. Both reduced their sugary beverage intake and saw a reduction in abdominal fat, though the biggest reduction came from those who worked with a health educator.

“It’s promising because it shows that an environmental change can help people over the long run, particularly those who are consuming large-amounts of sugary beverages, and possibly even lead to a reduction in their risk of cardiometabolic disease,” said Elissa Epel, an author of the study and director of the Aging, Metabolism, and Emotions Center at U.C.S.F.

Over 30 medical centers, including University of Michigan Health System, the Cleveland Clinic and the Baylor Health Care System, have adopted similar policies.

Laura Schmidt, another author of the study and a professor at the U.C.S.F. medical school, told the New York Times the ban was an easy way for employers to improve employees’ health and reduce health care costs. She also added it was a simple switch for the university’s beverage supplier.

“U.C.S.F. still has a contract with Coca-Cola and they still show up at the medical center in their big red truck, except now they unload Dasani water instead of Coke,” she added. 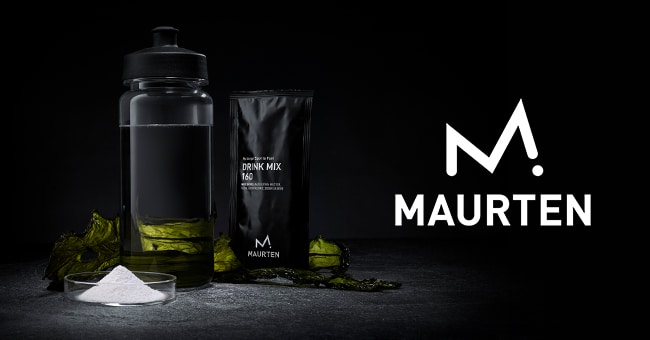 Two new studies have taken a look at the efficacy of Swedish sports drink mix maker Maurten, Outside reported last week. The drink is a favorite among elite marathon runners such as Eliud Kipchoge, with the brand even offering an “unofficial shop” on its website for professional athletes who want to drink the product but are sponsored by other brands.

Maurten claims that its two main ingredients, pectin and sodium alginate, form a hydrogel in the stomach, ultimately allowing the body to absorb carbohydrates without any gastrointestinal (GI) discomfort. Outside noted that until now, these claims have gone largely untested.

A study published in the International Journal of Sport Nutrition and Exercise Metabolism put nine runners through a series of steady running and sprints twice, once while consuming Maurten and the second time with a control drink that didn’t contain the hydrogel ingredients. The study found “no detectable differences” between the two groups in terms of GI discomfort.

The second study focused on cyclists, rather than runners, increasing the workout intensity and doubling the liquid consumed per hour to a liter per hour. The study, published in the European Journal of Applied Physiology by researchers from Virginia Military Institute, Elon University and James Madison University, again found no significant difference between the Maurten and control drink groups.

Both studies noted several caveats, such as exercise intensity and rate of drinking, and Outside noting the studies were likely not able to replicate the nerves experienced by athletes during marathons, which could have an effect on their GI symptoms. 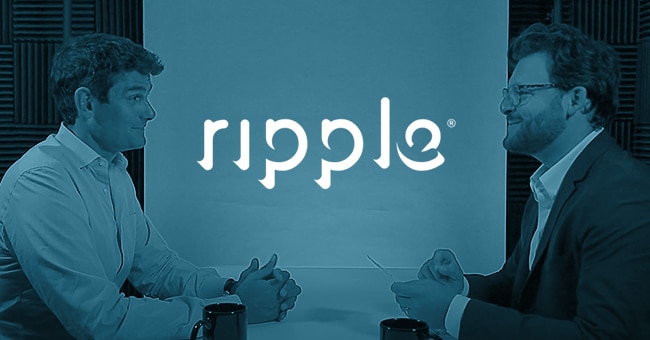 Ripple co-founder and CEO Adam Lowry spoke with AdWeek for an episode of its “I’m With The Brand Series,” discussing the brand’s mission, marketing choices and surprising big break on late night television.

Lowry said the brand’s name denotes the “ripple effect” that the product has on people’s lives and health. While its mission of sustainably may not be what attracts consumers, he said, it is what encourages them to stay with the brand.

“It’s important to build a brand that has layers and depth that you can go to as you become more engaged in the product line and in the brand,” he said.

Lowry also discussed the brand’s biggest media moment to date, being the butt of a joke on “The Late Show with Stephen Colbert,” where Colbert made fun of the fact that the product was a “pea milk.” Lowry said the brand saw a 50% lift across every retailer carrying its products the day the episode aired.

When asked if he would change anything about Ripple’s launch, Lowry said he would have perfected the technology to produce the product before scaling so rapidly. The brand landed $65 million in funding last January, and Lowry told AdWeek “time will tell” if they have raised too much money, though he noted the funds were necessary for “fundamental science work.”

Looking ahead, Lowry said the brand is currently in the process of hiring a chief marketing officer to help Ripple make the shift to “really building a brand.”